“All The World’s Data Could Fit In An Egg”

A strand of DNA is about 0.00001 meters thick. That is 1/100,000 of a meter. The DNA is so tightly packed in your cells that the DNA in each cell each cell can be stretched to 2 meters (about 6 feet). If all the DNA in all of your cells was placed end to end it would be 100 trillion meters long. That is 100 million kilometers, or over 62 million miles. Your DNA would stretch 2/3 of the way to the sun, though the strand would be too thin for you to see.

An ounce of DNA has the storage density of almost thirty million hard drives.

How lucky that life stumbled on that little trick. Useful for evolution.

There isn’t a selfish gene. There is nothing selfish about it. Information, always changing, always morphing into contingent forms.

The buddha turns the dharma wheel and reality is shown in all of its many forms, we chant in a Zen service where I meditate. 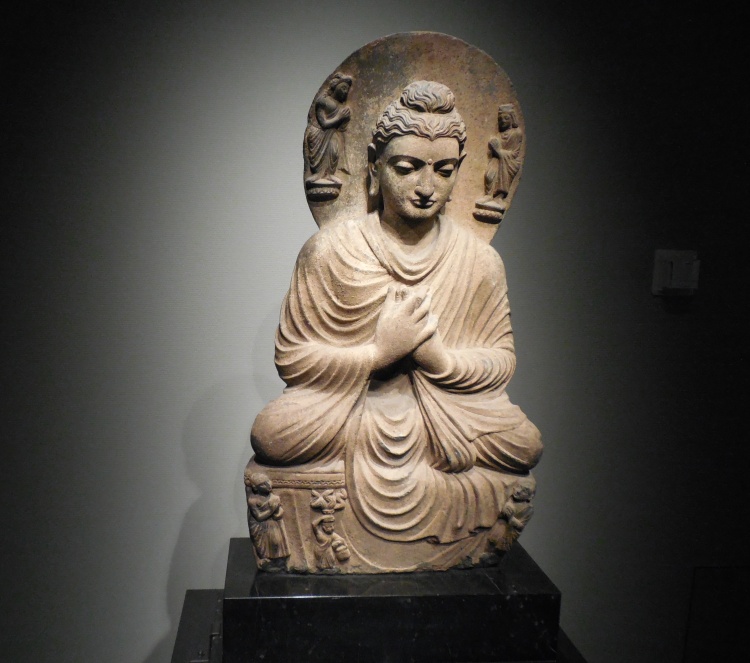 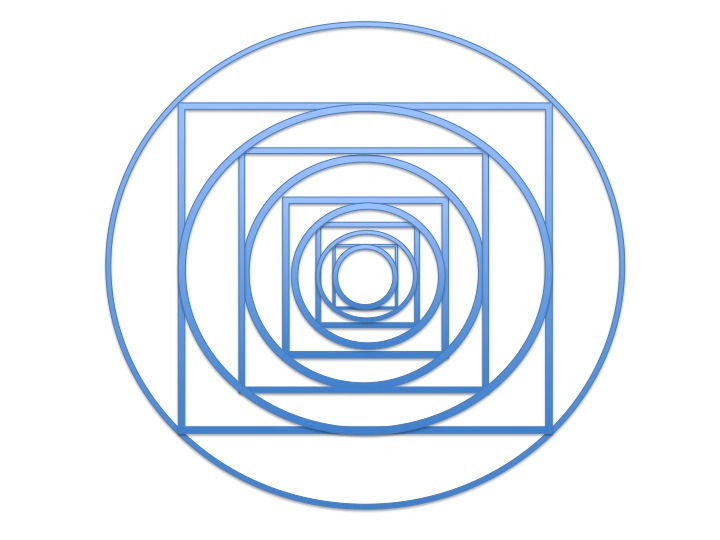